I quit ebay (GSI) last week. It was a tough decision. The whole problem was largely due to how they handled the merger. They reset everyone’s time off and basically screwed people who had been with the company far longer than me out of quite a bit of money by doing that. When the company (GSI) started, people were given guaranteed options and vesting. Ebay reset that when they bought us. They also rolled out a new policy where you don’t get paid for time off you don’t use. Basically, it looked like they were setting us up for layoffs. From a technical perspective, it started out with “We’ll make you our east coast datacenter!” Then it became “We’ll make you a colo with a back-haul!” Finally it turned into “We’ve given you a laughably small budget to do this, so just make sure your oracle stuff makes it over here”.

The writing was on the wall. It sucked. I loved the people, I thought the acquisition was going to be my ticket into ebay, and frankly after putting in a crapton of time over and above 40 hours a week, I really felt like we were getting dumped on. More on the point I had only been there a brief amount of time. What if I was one of the guys who was there eight years?

Well, turns out they quit too. In fact, everyone who really knew anything about the system quit. Theres still good people there, but the problem is they’re a scarce commodity. The bigger problem is that the backfill sucks. People know ebay didn’t give the remaining people a very good deal, so the talent isn’t coming along. Finally the worst problem is the customers themselves are packing up for greener pastures. Customers were with GSI because they weren’t ebay/amazon. I won’t go into details but suffice the say putting GSIs review on glassdoor.com on the front page of slashdot the day we were featured was the nail in the backfill coffin. For me personally, the nail came when – after working with the teams for several weeks to upgrade a core product failed – they announced “POP THE CORK, IT WORKS!”

We know it doesn’t work. I would have been happier if they just punched me in the dick. At some point you just have to say, “Help isn’t on the way”.

Needless to say I’m much happier at Comcast. They gave me a top end macbook pro (solid state 128GB drives are fucking fast) and while the commute sucks (although part of it is my inexperience in riding the trains), the facilities are much nicer and the people seem pretty solid. Have some highrez pics of philly from the cafeteria. 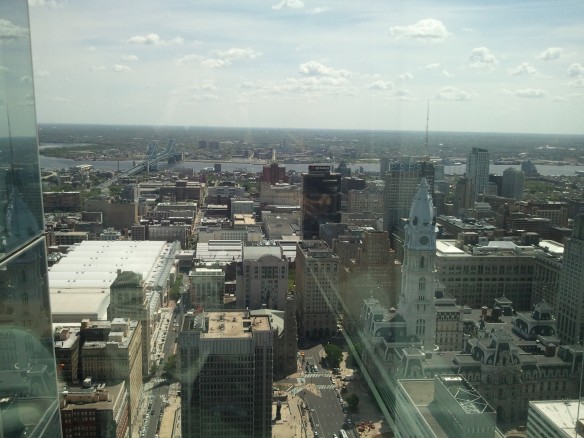 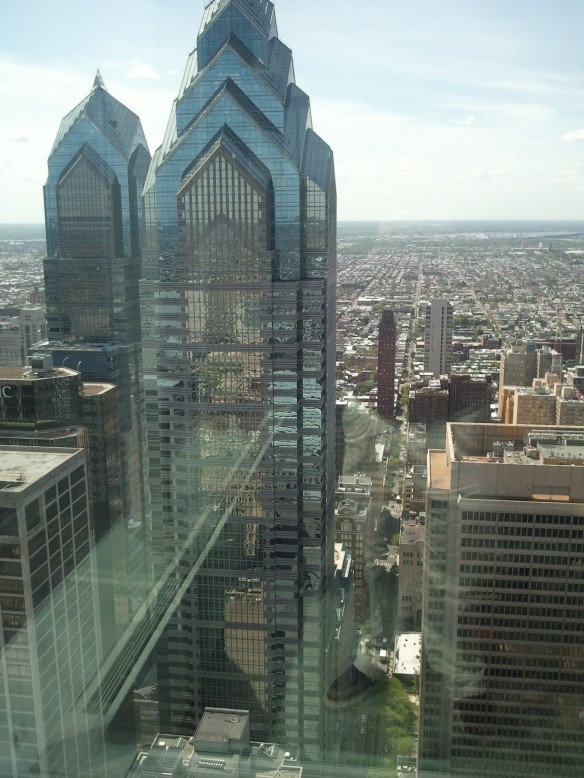